An Inside Look at Recruiting as an International MBA student Hello North Star Readers! Here is a guest post from a tremendously talented former client, who is now a student at Kellogg. He is from Asia, and has generously offered to share his perspective on recruiting as an international MBA student.

Congratulations on your offer, SY! Tell us more, and why you are writing.

I am thrilled to be spending my summer interning at one of the bulge bracket banks in New York City, doing Investment Banking. After receiving my offer, I volunteered to coach peers who were still interviewing. Overall, I was able to both participate in, and observe, the MBA recruiting process.

Karen is my mentor, and has been truly a pillar of support. We have been in constant contact ever since I have started school, and she has encouraged me to share some of my insights.

What was your biggest takeaway from the recruiting process?

I started off with the misguided perception that the halo of attending a top school would translate into recruiting success. During the recruiting season, I was humbled by the strong work ethic that peers from other schools demonstrated, and have developed a profound respect for how competitive the process is.

In your opinion, what are some common challenges international students face in recruiting?

International students recruiting for positions in the US seem to face challenges stemming from differences in language, culture, and recruiting practices. While recent events have caused some firms to become slightly more conservative around hiring internationals, I firmly believe firms remain committed to hiring the most qualified candidates, and international students should continue to feel optimistic.

What advice would you give to other international students?

Character is important. My most successful international peers were often the ones who were open to feedback, acted with integrity, and persevered throughout the arduous process. It was these qualities that endeared them to potential mentors and supporters, who in turn enabled their success.

Brush up language skills. A major component of recruiting in the US is networking, and I have found that being proficient in the English language is critical in allaying employers’ concerns around fit. I have seen qualified international candidates get dinged because they paid insufficient attention to this.

Leverage your resources. Second year MBA students and alumni are great resources to tap on for insider knowledge and advice. I knew that job interviews in the US would be evaluated differently than those back home, and was lucky to obtain invaluable guidance from peers and alumni on my content and style.

Adjust your expectations. I have noticed that the probability of success diminishes exponentially with the number of changes made in relation to pre-MBA roles. These changes can be bucketed into three broad categories: geography, industry, function. It is entirely possible to be an international career changer to go three for three while pursuing an MBA, but there are very salient challenges to overcome.

Manage your risk. Peers who deployed a diversified strategy, simultaneously dropping resumes for roles related to their previous jobs, or roles with less prominent, but nevertheless strong firms, while pursuing top firms, were observably more successful than those that deployed a more focused strategy. 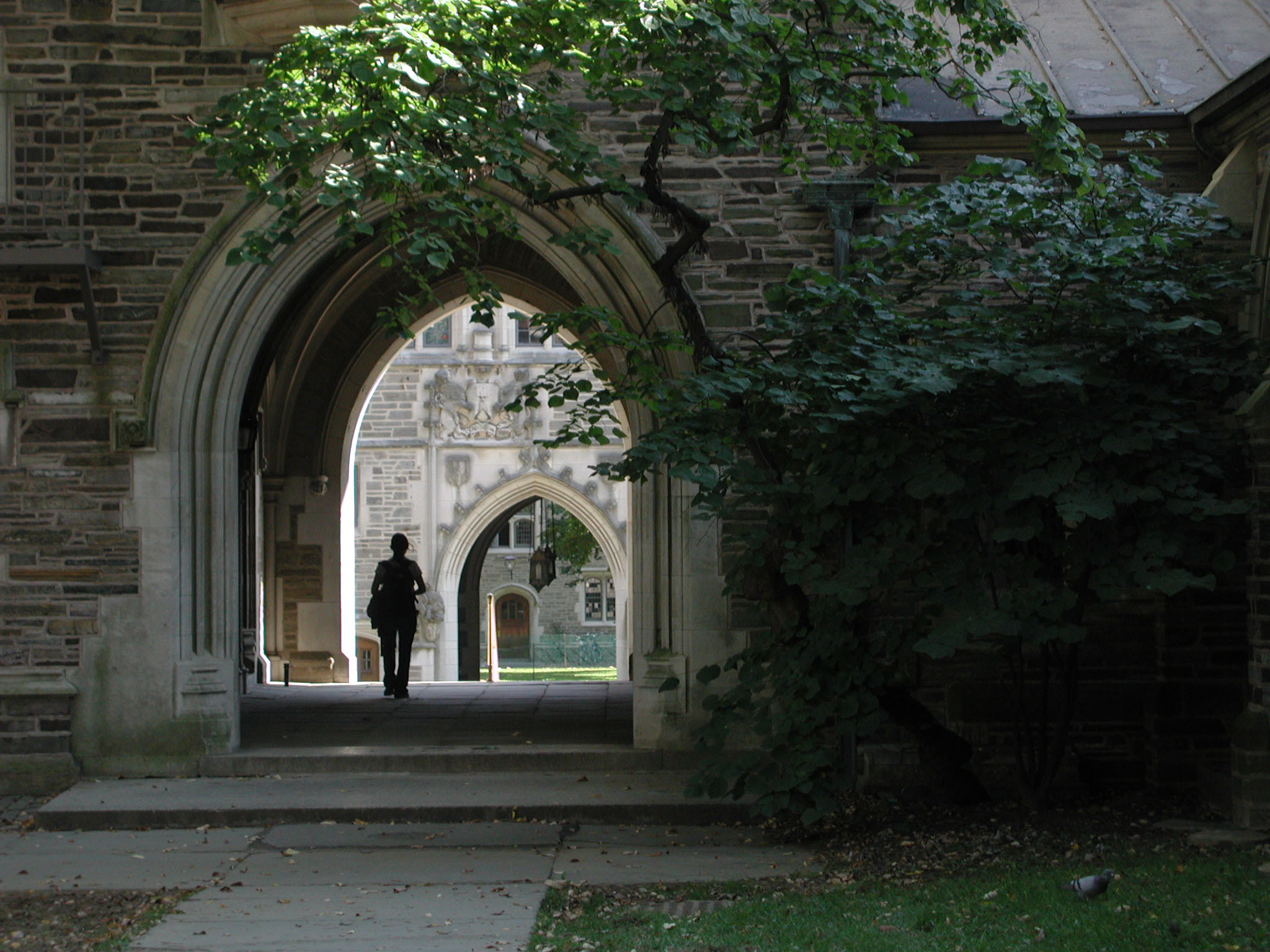 Researching Business Schools – How To Find The Right Fit.